Chris Guillebeau is the New York Times bestselling author of seven books including The $100 Startup and Side Hustle. During a lifetime of self-employment that included a four-year commitment as a volunteer executive in West Africa, he visited every country in the world (193 in total) before his 35th birthday.

His daily podcast, Side Hustle School, has been downloaded more than forty million times. He is also the founder of the World Domination Summit, an event for cultural creatives that attracts thousands of attendees to Portland, Oregon every summer. He is a thought leader in online cat photos, a devoted fan of Rhianna, and once wrestled an alligator at a Barnes & Noble in Lawrence, Kansas.*

*One of these facts is a slight exaggeration. 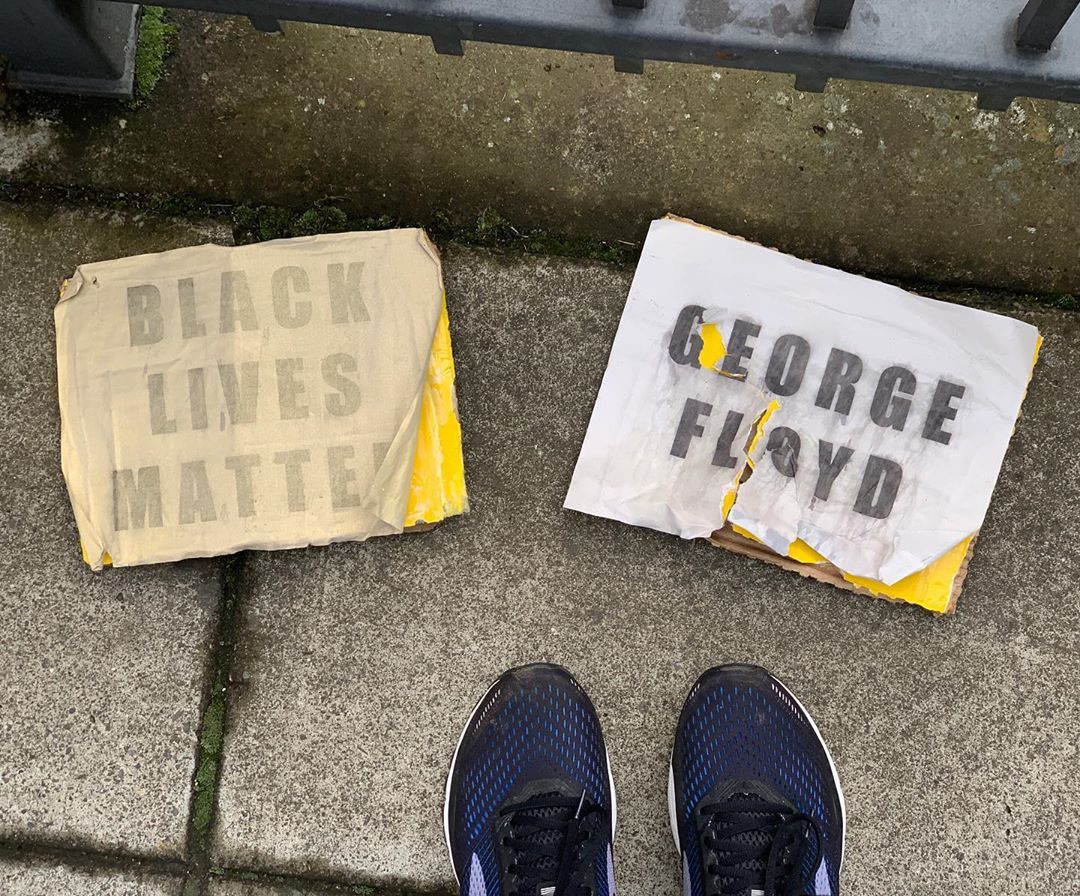 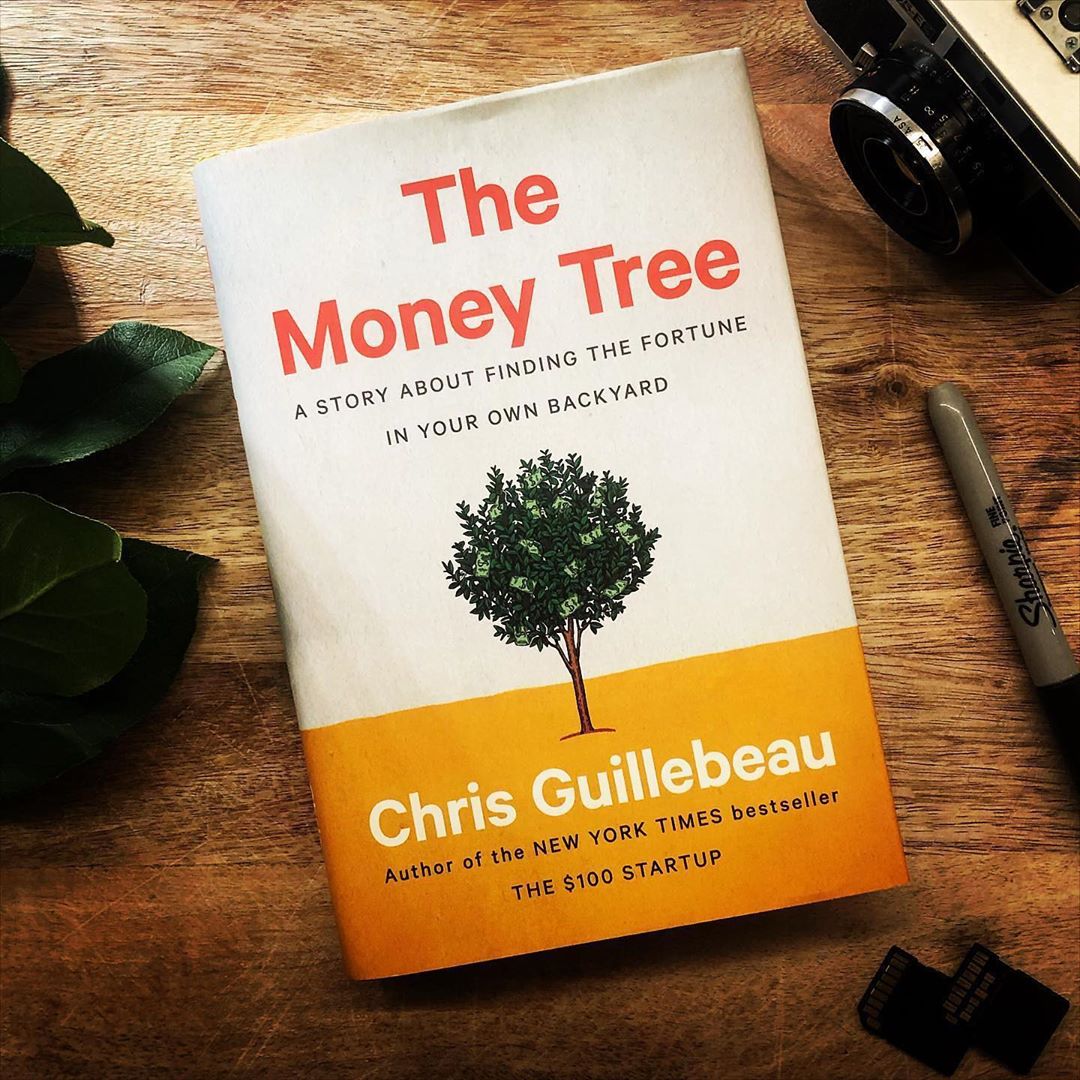 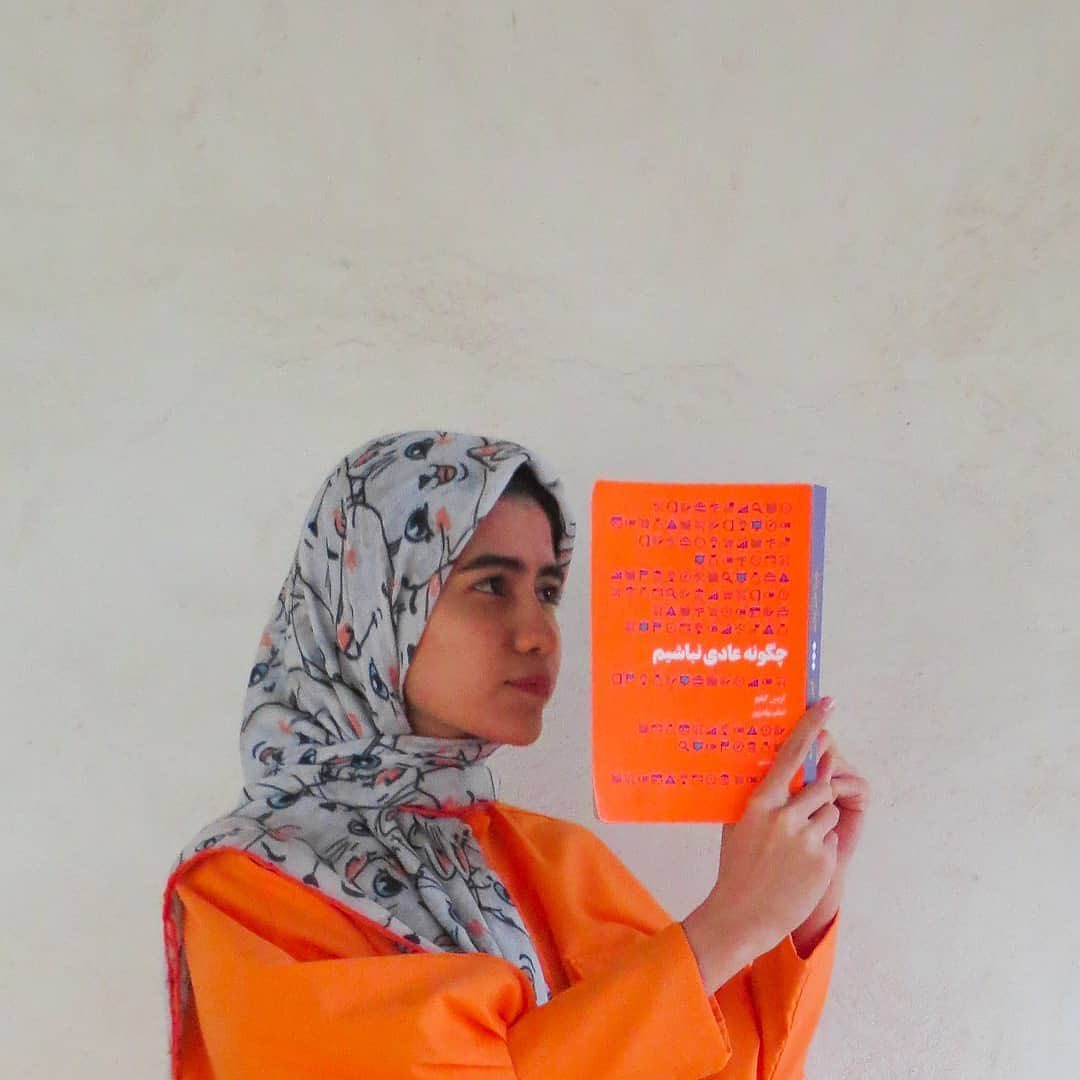 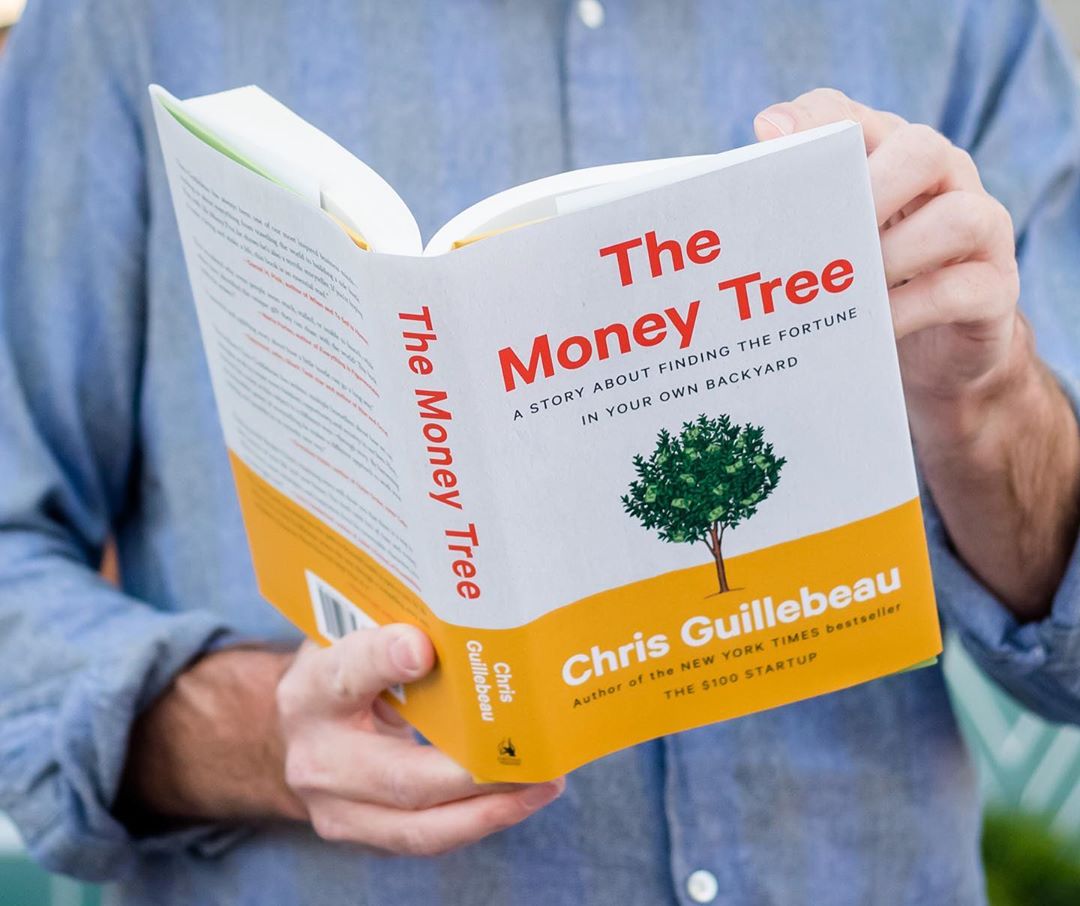 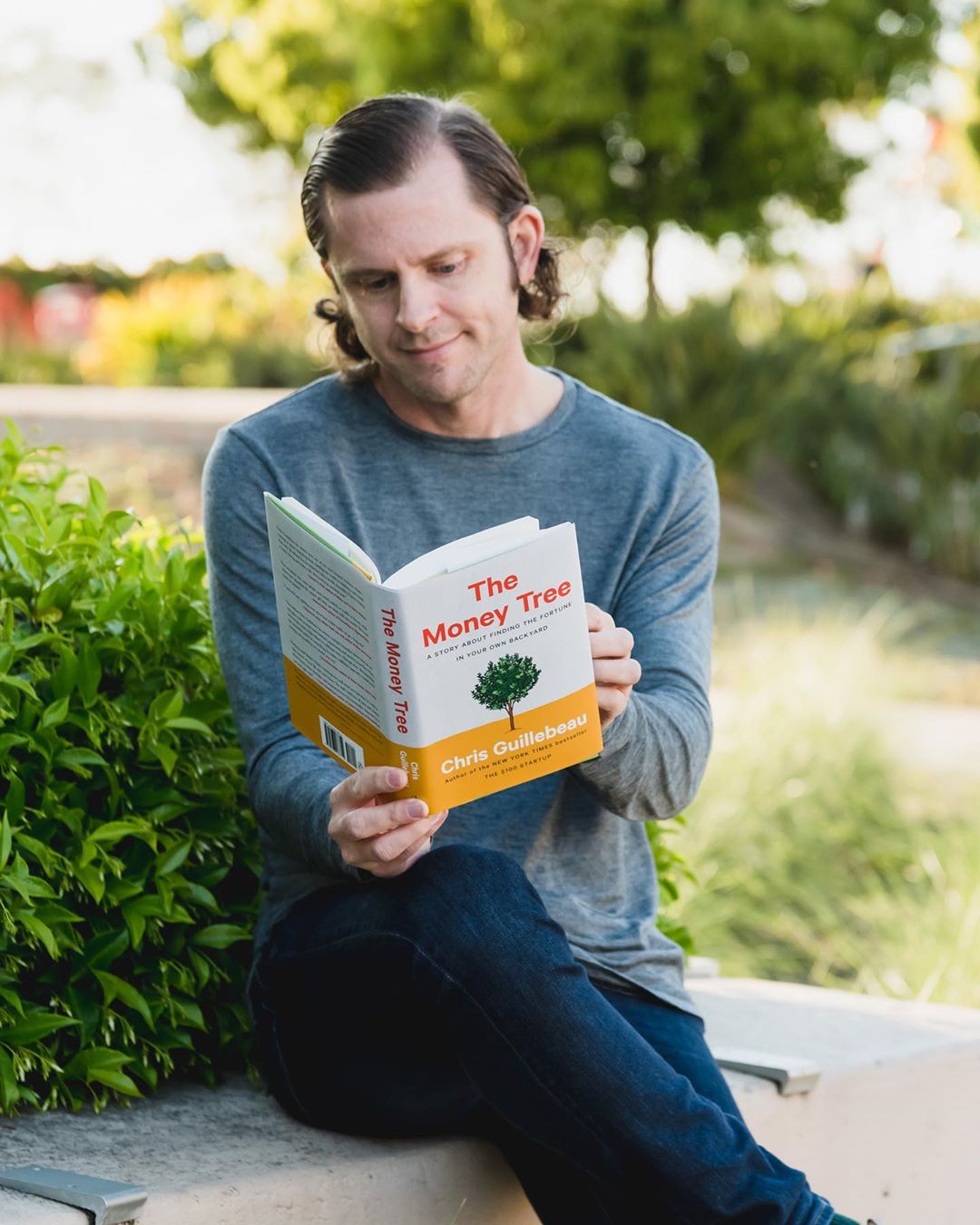 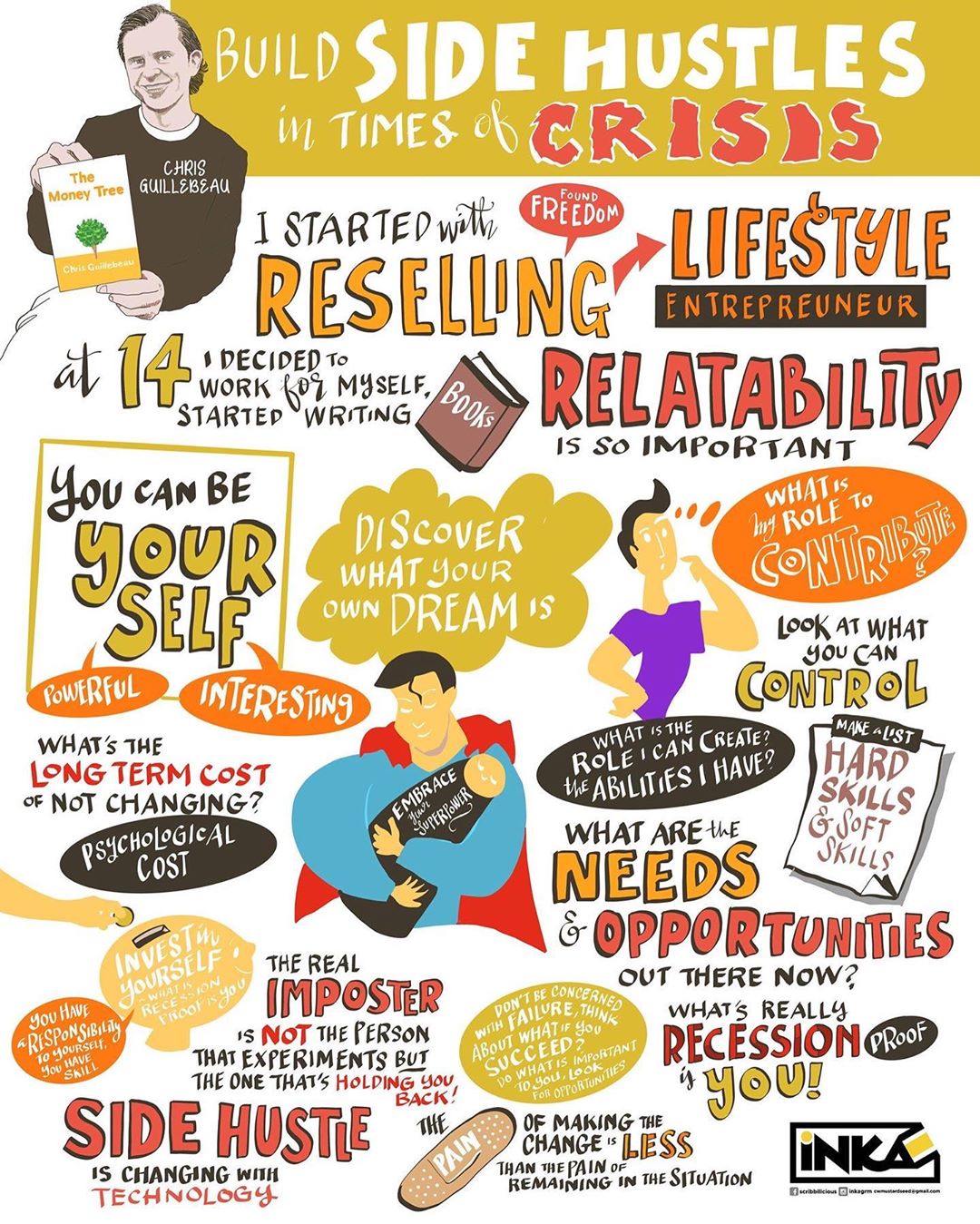 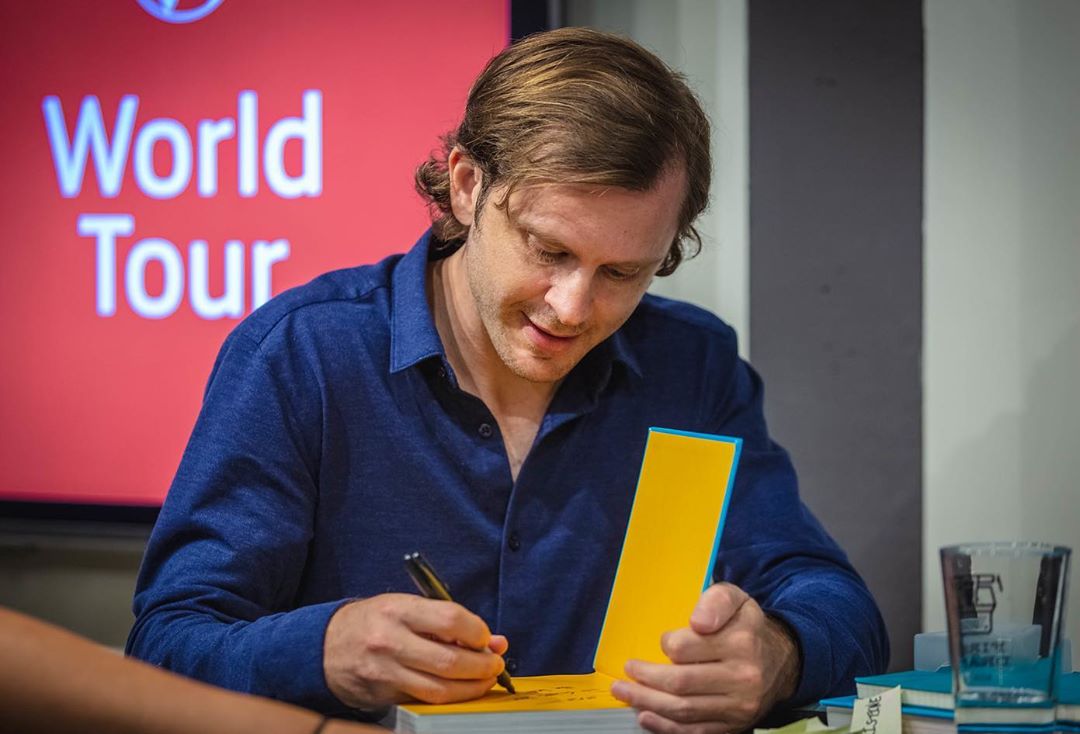 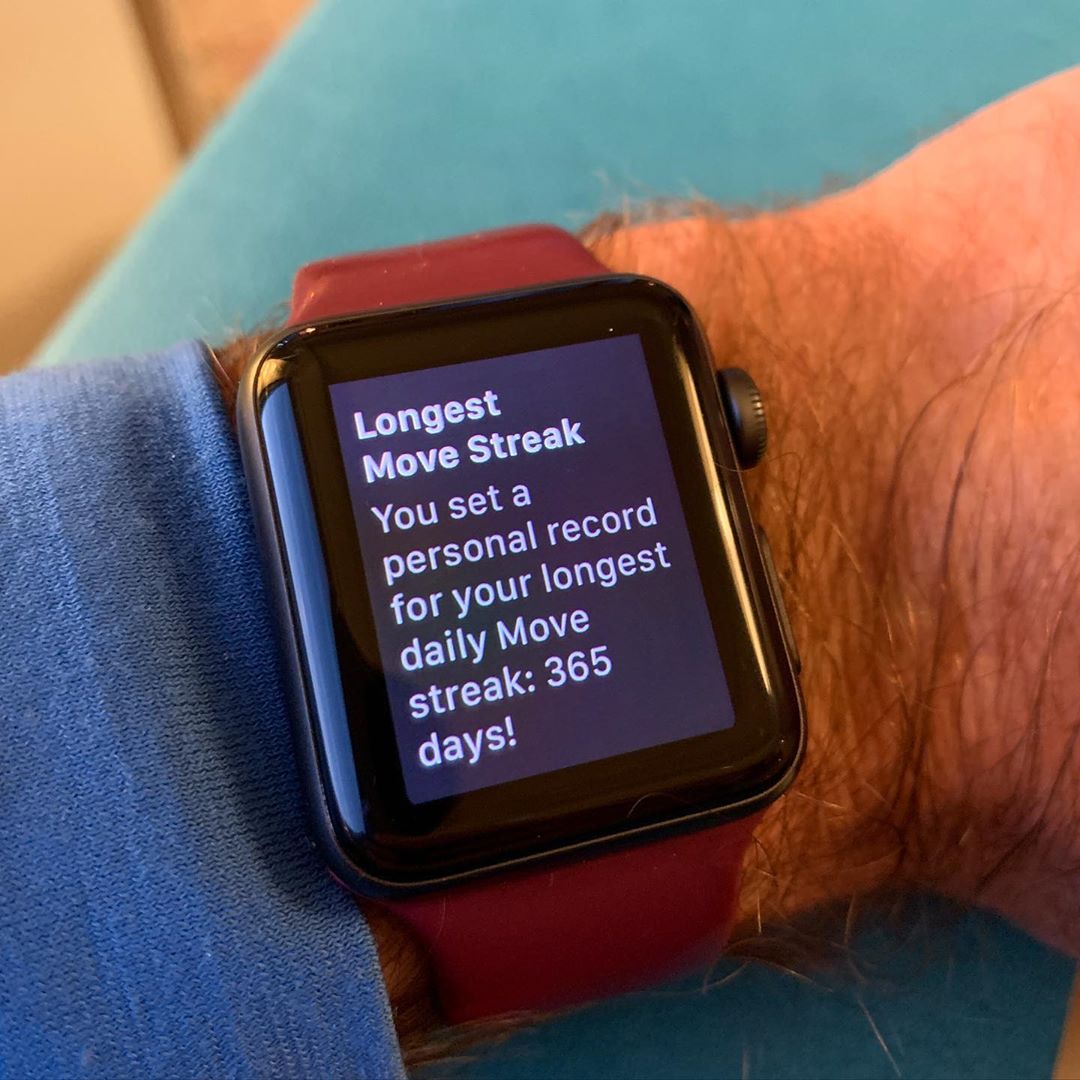